The Far Away Brothers

Growing up in rural El Salvador in the wake of the civil war, the United States was a distant fantasy to identical twins Ernesto and Raul Flores—until, at age seventeen, a deadly threat from the region’s brutal gangs forces them to flee the only home they’ve ever known. In this urgent chronicle of contemporary immigration, journalist Lauren Markham follows the Flores twins as they make their way across the Rio Grande and the Texas desert, into the hands of immigration authorities, and from there to their estranged older brother in Oakland, CA. Soon these unaccompanied minors are navigating school in a new language, working to pay down their mounting coyote debt, and facing their day in immigration court, while also encountering the triumphs and pitfalls of teenage life with only each other for support. With intimate access and breathtaking range, Markham offers an unforgettable testament to the migrant experience. 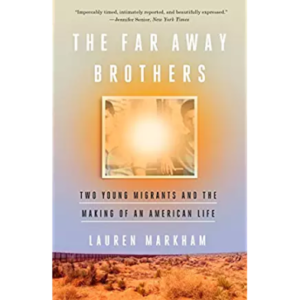 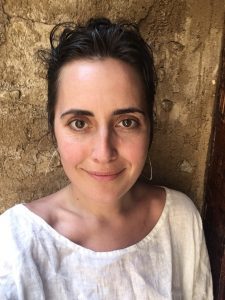 The Best Land Under Heaven

In the eerily warm spring of 1846, George Donner placed this advertisement in a local newspaper as he and a restless caravan prepared for what they hoped would be the most rewarding journey of a lifetime. But in eagerly pursuing what would a century later become known as the “American dream,” this optimistic-yet-motley crew of emigrants was met with a chilling nightmare; in the following months, their jingoistic excitement would be replaced by desperate cries for help that would fall silent in the deadly snow-covered mountains of the Sierra Nevada.We know these early pioneers as the Donner Party, a name that has elicited horror since the late 1840s. With The Best Land Under Heaven, Wallis has penned what critics agree is “destined to become the standard account” (Washington Post) of the notorious saga. Cutting through 160 years of myth-making, the “expert storyteller” (True West) compellingly recounts how the unlikely band of early pioneers met their fate. Interweaving information from hundreds of newly uncovered documents, Wallis illuminates how a combination of greed and recklessness led to one of America’s most calamitous and sensationalized catastrophes. The result is a “fascinating, horrifying, and inspiring” (Oklahoman) examination of the darkest side of Manifest Destiny. 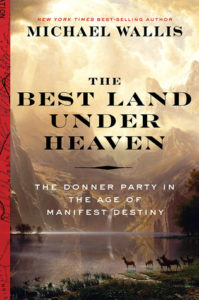 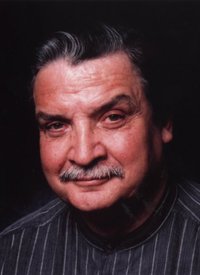 #1 New York Times Bestseller
Winner of the Pulitzer Prize
Winner of the National Book Award
Winner of the Andrew Carnegie Medal for Excellence in Fiction
Longlisted for the Man Booker PrizeOne of the Best books of the Year: The New York Times, The Washington Post, NPR, The Boston Globe, The Seattle Times, HuffPost, Esquire, Minneapolis Star TribuneCora is a young slave on a cotton plantation in Georgia. An outcast even among her fellow Africans, she is on the cusp of womanhood—where greater pain awaits. And so when Caesar, a slave who has recently arrived from Virginia, urges her to join him on the Underground Railroad, she seizes the opportunity and escapes with him. In Colson Whitehead’s ingenious conception, the Underground Railroad is no mere metaphor: engineers and conductors operate a secret network of actual tracks and tunnels beneath the Southern soil. Cora embarks on a harrowing flight from one state to the next, encountering, like Gulliver, strange yet familiar iterations of her own world at each stop. As Whitehead brilliantly re-creates the terrors of the antebellum era, he weaves in the saga of our nation, from the brutal abduction of Africans to the unfulfilled promises of the present day. The Underground Railroad is both the gripping tale of one woman’s will to escape the horrors of bondage—and a powerful 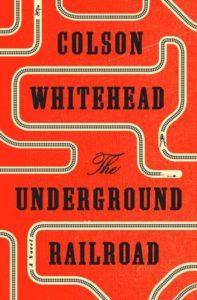 When the Emperor was Divine

On a sunny day in Berkeley, California, in 1942, a woman sees a sign in a post office window, returns to her home, and matter-of-factly begins to pack her family’s possessions. Like thousands of other Japanese Americans they have been reclassified, virtually overnight, as enemy aliens and are about to be uprooted from their home and sent to a dusty internment camp in the Utah desert.

In this lean and devastatingly evocative first novel, Julie Otsuka tells their story from five flawlessly realized points of view and conveys the exact emotional texture of their experience: the thin-walled barracks and barbed-wire fences, the omnipresent fear and loneliness, the unheralded feats of heroism. When the Emperor Was Divine is a work of enormous power that makes a shameful episode of our history as immediate as today’s headlines. 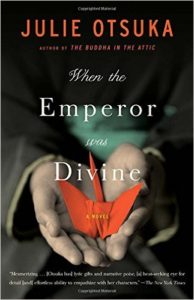 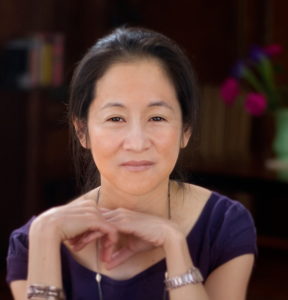 Award-winning journalist Hannah Nordhaus tells the remarkable story of John Miller, one of America’s foremost migratory beekeepers, and the myriad and mysterious epidemics threatening American honeybee populations. In luminous, razor-sharp prose, Nordhaus explores the vital role that honeybees play in American agribusiness, the maintenance of our food chain, and the very future of the nation.

With an intimate focus and incisive reporting, in a book perfect for fans of Eric Schlosser’sFast Food Nation, Michael Pollan’s The Botany of Desire,and John McPhee’s Oranges, Nordhaus’s stunning exposé illuminates one the most critical issues facing the world today,offering insight, information, and, ultimately, hope. 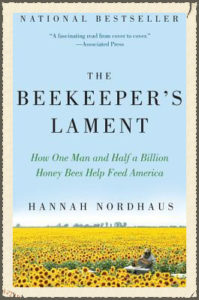 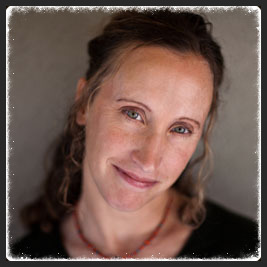 A Wall of White

The 1982 avalanche at Alpine Meadows ski resort near Lake Tahoe, California was a once-in-a-lifetime catastrophe—an unforeseeable confluence of natural events that created the conditions for an unimaginable disaster—and, in one woman’s case, an astonishing ordeal of survival.

In this freak event, millions of tons of snow flowed into the ski area and parking lot beyond, engulfing unsuspecting vacationers out for a walk as well as resort employees working in spite of the danger, killing seven and leaving one victim buried alive under the snow. 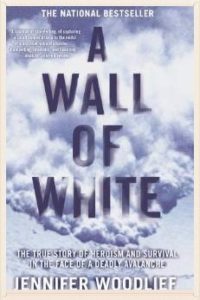 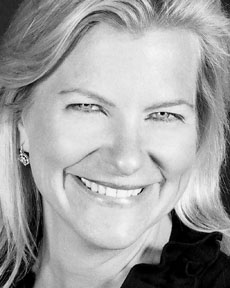 A nature book unlike any other, Jordan Fisher Smith’s startling account of fourteen years as a park ranger thoroughly dispels our idealized visions of life in the great outdoors. Instead of scout troops and placid birdwatchers, Smith’s beat — a stretch of land that has been officially condemned to be flooded — brings him into contact with drug users tweaked out to the point of violence, obsessed miners, and other dangerous creatures. 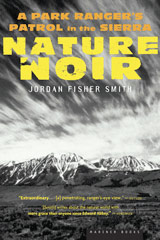 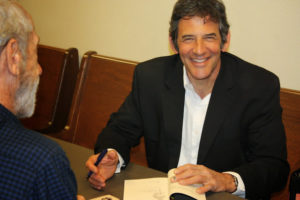 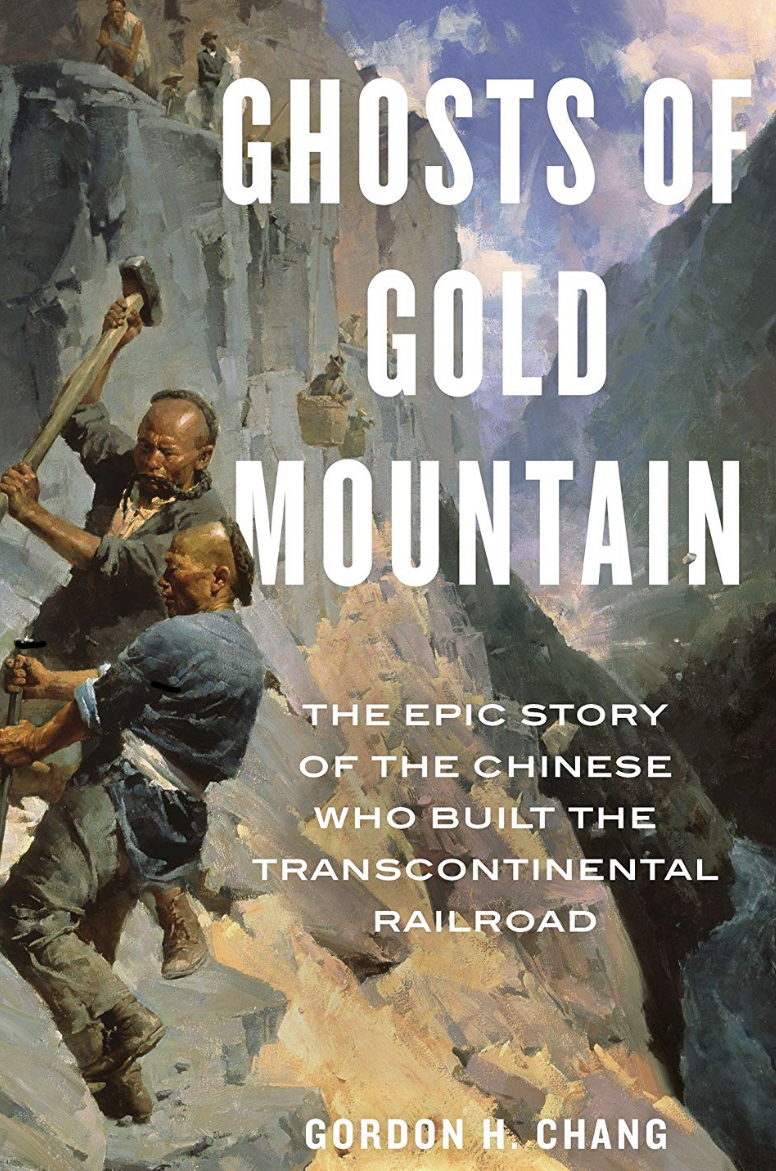